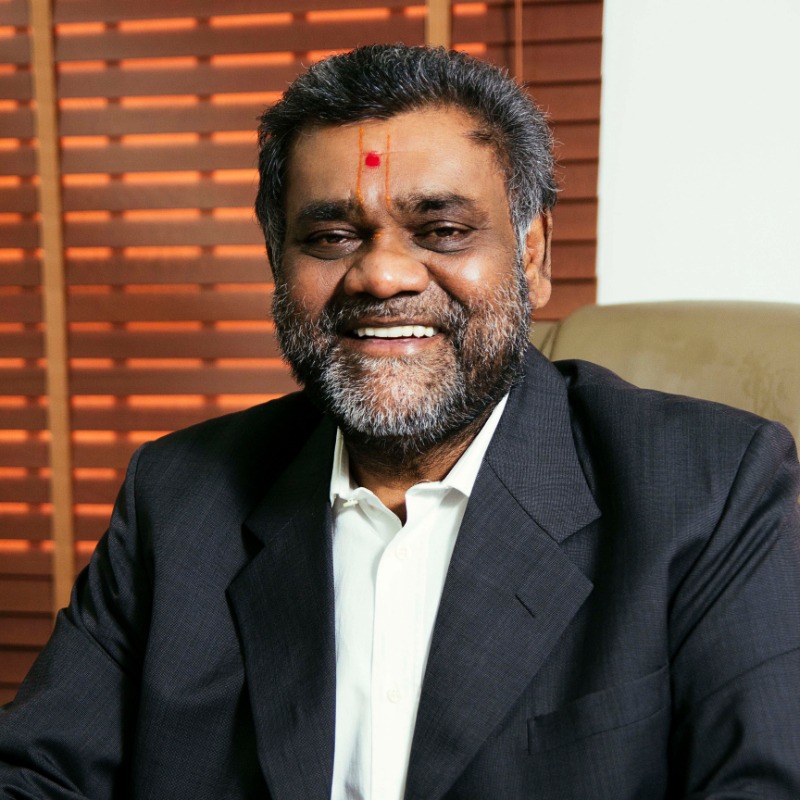 Subhash Motibhai Patel was Founder and Chairman of Motisun Group. Under his strong leadership, the group has grown to the tune of around USD 400 Million per annum and employ around 5000 personnel across Africa.

Patel was born in Lugoba village (near Chalinze) in Tanzania in the year 1958. He did his higher education from Dar es Salaam and started his career as a spare parts shopkeeper in 1975. Within the span of four decades, he set up manufacturing and processing industries in the sectors like Steel, Plastics, Paints, Soft-drinks, Fruits, Mining, Cement, Electrical Cables, Construction and Infrastructure development. He was also a seasoned hotelier with owning some of the best properties in Tanzania like Sea Cliff Court, Hotel Whitesands, Sea Cliff Golf Resort-Zanzibar etc.

How It All Started

With strict focus on producing quality products, Mr. Patel was also pioneer in introducing new technology/products ‘for the first time’ into Tanzanian Market. 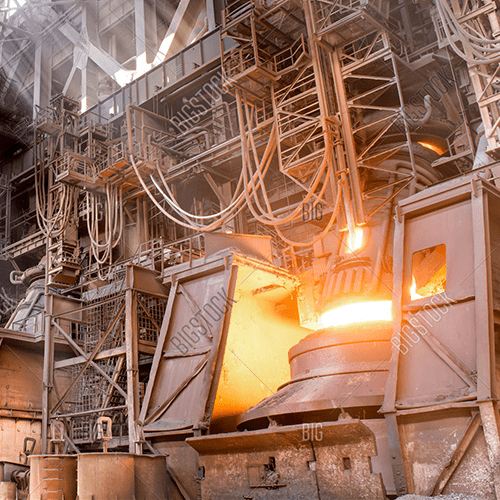 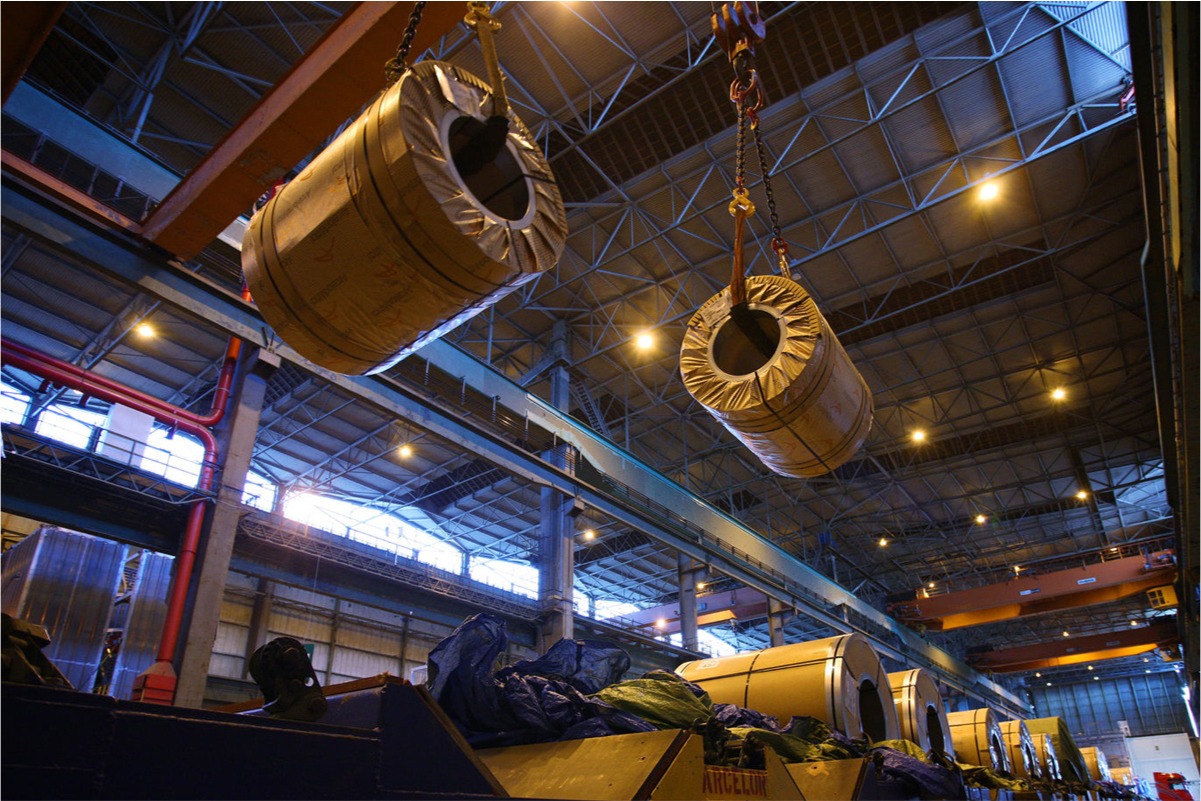 With many accolades in his cap, Mr. Patel had been awarded as “Best Employer of the Africa” organized by World HR Forum in Mauritius in December 2017. Mr. Patel always believed on 3 Ms: Man, Machine and then Money. Manpower always his first choice amongst three.

Being a philanthropist, Mr. Patel was actively involved in many social welfare activities such as building schools, education institutes, free medical facilities, Hospitals etc. through BAPS Charities for which he was Chairman for 19 years (from 1999 till 2017).